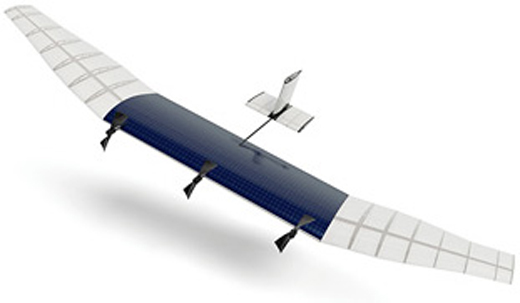 Facebook has announced more details on how its Connectivity Lab is working to connect the world from the sky with drones, satellites and lasers. In a recent document released, Facebook founder and CEO, Mark Zuckerberg, said: “With the efficiency and endurance of high altitude drones, it’s even possible that aircraft could remain aloft for months or years. This means drones have more endurance than balloons, while also being able to have their location precisely controlled. And unlike satellites, drones won’t burn up in the atmosphere when their mission is complete. Instead, they can be easily returned to Earth for maintenance and redeployment.”

Below is an accompanying video released by Facebook via its Internet.org channel: